After a disappointing sixth placed finish last season, Liverpool are looking to finish in the Premier League’s top four this term. If the Reds achieve this aim, they will secure a return to the Champions League after failing to qualify for the competition in the 2014-15 campaign.

Liverpool opted to keep Brendan Rodgers as their manager and the club have strengthened considerably over the summer. While they were mediocre last season, the Reds are looking much stronger and could even challenge for the Premier League title if they bring another couple of players in at Anfield before the transfer window closes in September.

Brendan Rodgers has an exceptionally strong squad and has numerous players at his disposal, particularly in defensive areas. Although he has been overlooked on occasions, Kolo Toure could be the key defender to help Liverpool climb into the top four this season. The Ivory Coast international – who played 118 times for his country before announcing his retirement from national team football back in February – boasts a wealth of Premier League experience and has won the Premier League on multiple occasions with Arsenal in 2004 and Manchester City in 2012.

Looking at the betting markets, Toure may find it tricky to lead Liverpool to the title but a top four spot is certainly plausible and, at the time of writing, betfair price the Reds at 7/4 to finish back amongst England’s elite. 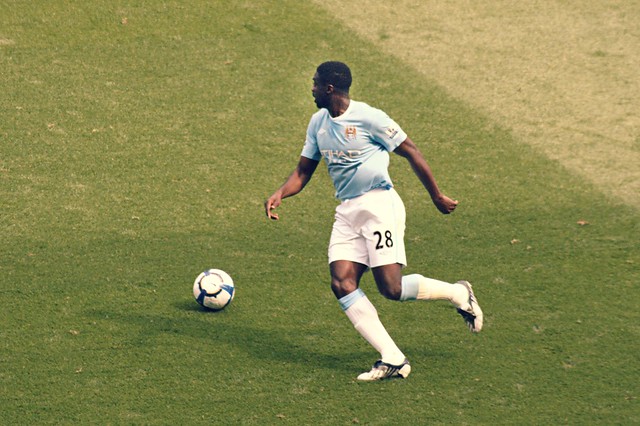 Toure’s knowledge and intelligence could help the younger members of Liverpool’s side, especially towards the business end of the season. The former Manchester City defender remains a talented central defender but, due to the high levels of competition at Anfield now, his main contributions may be on the training ground and in the dressing room. The 34-year-old’s advice and experience will be more than useful for other players and, as the games start to come thick and fast, Toure will always be ready to step into the first team if required.

While some Liverpool fans have criticised Toure during his time at Anfield, he remains a fan favourite with the majority of their supporters. Crucially, his team-mates also like him and were spotted singing one of the many chants associated with the Ivorian on their post-season trip to Dubai earlier this year. Toure doesn’t command respect from his esteemed colleagues, he receives it naturally. The great defender has achieved so much in his career and, as the end of his footballing life approaches, it wouldn’t be a huge surprise to see him play a key role in Liverpool’s success this season.