The all-time record scorer Romelu Lukaku of Belgium has given a hint that he will plan retirement before the World Cup 2020. Romelu Lukaku is the striker from Belgium is in good form these days, and now he has planned what he is going to do in the coming year.  Recently, he has revealed that he had planned to take retirement from international football post Euro 2020. His retirement plan is shocking for many as he will be 27 just and playing good. 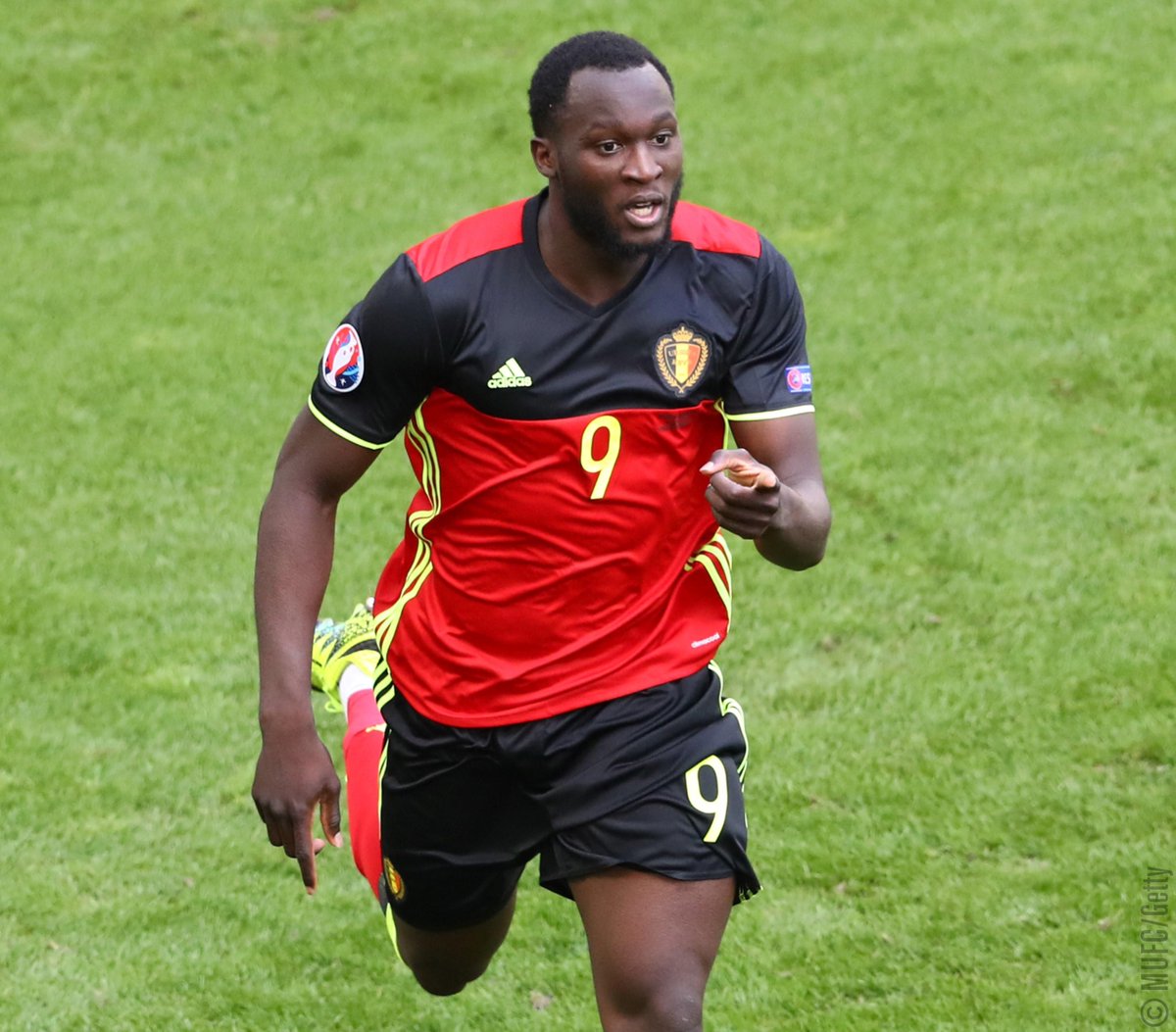 Lukaku is the top scorer of his nation and he has placed the football in the net 40 times out of 75 games he had played so far. Moreover, in Belgium, he was instrumental reaching the semifinals of the World Cup in Russia.

In an interview, he said “After the Euros, I think I will stop. Now I am 25 years and I am like, I am not at the fullest of my game. So, I see competition from young players still. They are trying to take my place and I am not ready to give it to them. So, for another two years they can’t have it, but after that they can.”

Lukaku further added that he has a feeling that the players of next generation need more drive as they don’t have that, and this is because of finances given to them today. He said, “Due to soccer now, there is huge money involved at the very young age. In soccer, you get the amount of money at the young age that pro footballers earn. This takes the hunger to play football away from you. I don’t have greed for money, but this is something that you cannot ignore completely. The younger generation is more attracted towards it.”