Manchester City takes on German side Schalke O4 in the return leg of the round of 16 clash of the UEFA Champions League on Wednesday at the Etihad.  The Premier League Champions won the away leg in Germany by 3-2 in what was a tense match. 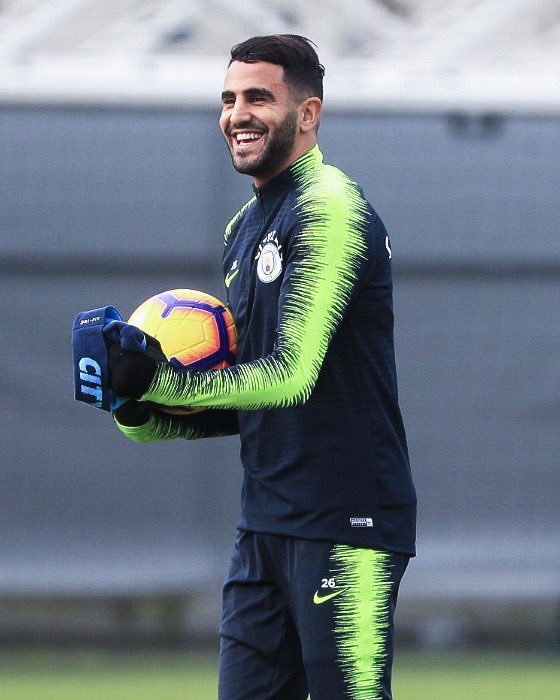 Manchester City had to come from behind in the game and played the majority of the second half with 10 men after the dismissal of Nicolas Otamendi.  However, the return leg is expected to be a different proposition for the German side at the Etihad Stadium. Manchester City are on a run of six victories which has seen the club wrestle the top spot back from Liverpool in the Premier League.

Schalke O4 are not doing well in the German League sitting four points above the relegation places and head into the clash with a poor run of results. However, the Champions League has shown that there are no easy games with the shock results of Ajax and Manchester United last week.

Manchester City have also been rocked with injuries with Fernandinho, Stones and Laporte among the players on the treatment table. This could be a blow for the team as Otamendi is also out with a suspension.

Despite this Guardiola’s men would be confident of making the next round as there is enough firepower in the attack. Raheem Sterling is just off a hat trick in their last game at home to West ham while Riyad Mahrez is beginning to look comfortable in the first team.

Manchester City should have just about enough to take care of their German counterparts in England.