KoloToure said that he is happy with what he has achieved at Celtic. 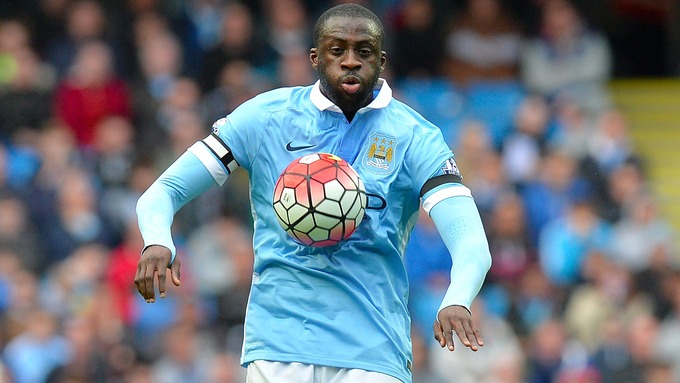 The former Arsenal and Liverpool defender were brought in by Brendan Rodgers to help the team with his experience of top level competition.

Indeed Celtic have managed to qualify for the group stage of the Champions League after going the tough qualifying stage. Although they have ended up as the last team in their group which comprised of Barcelona and Manchester City, KoloToure feels that the club has not done so badly and that they will keep on improving.

The former Ivory Coast international said that he would be happy to have another chance in the Champions League, but it will all depend on whether the manager will need him around the team again next season.

He believes that the defence is not as shaky as in the past and that the young defenders keep their cool whenever they are under pressure. He admitted that there is still room for improvement and he believes that they will become better as they get more playing time. He said that he would keep helping the team whenever he is needed.