Manchester City are fighting many battles at a time. This was supposed to be the season where Pep Guardiola pulls all forces into succeeding in Europe, after conquering England many times over. He broke all sorts of records, winning the league back to back. It was time to break into the continental market and gain ground. 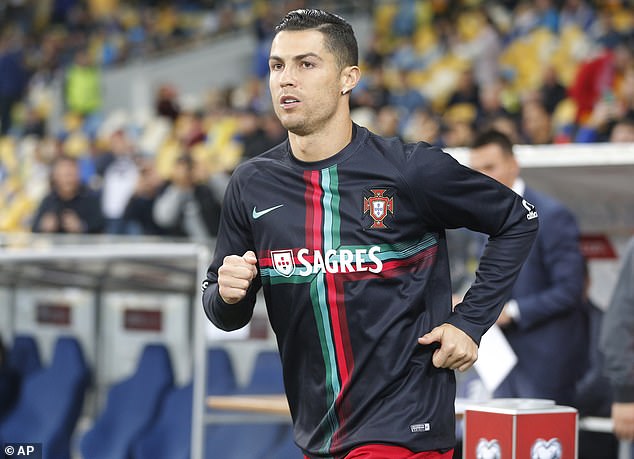 However, the injury crisis at the Etihad has become a major issue. For the first time this season, the high scoring City setup could not get a goal when they faced Wolves at home on Sunday. The defending champs are now eight points off league leaders Liverpool. Guardiola insists the fight is not over this early and truly it is way too early.

The gist in this is that City were only able to create 13 chances against Wolverhampton wanderers, which is very modest by City standards. It was obvious that they struggled in the absence of Kevin de Bruyne. The Belgian has returned to his best form this term after missing the bulk of last season due to injury. City did an excellent job in his absence, cleaning out the local titles. This season they are feeling the weight more as other key players are injured at the same time.

De Bruyne has created 29 chances so far – the most of any player in all of Europe’s top five leagues. Of these 29 chances, eight became goals – yet the most for any player in the top five leagues on the continent. Lazio star Luis Alberto, Man United target Jadon Sancho, Yoann Court of Brest and former Leicester forward Islam Slimani are all on five assists, three off De Bruyne despite missing the last game.

Arsenal legend Thierry Henry had 20 assists in 2003, with 0.54 per game. Already De Bruyne has average of 1.14 and is already set to shatter that record. Luckily for City, he would not be out for long but any threat to De Bruyne could significantly hamper City’s chances of reaching their season targets.